Marine salvaging involves the rescue or recovery of a ship, its cargo, and its crew after an accident or an event at sea that caused a shipwreck. The process of salvaging must be done as soon as possible to save anything salvageable, make repairs, minimize pollution, and clear the area so it will not interfere with other kinds of maritime traffic. 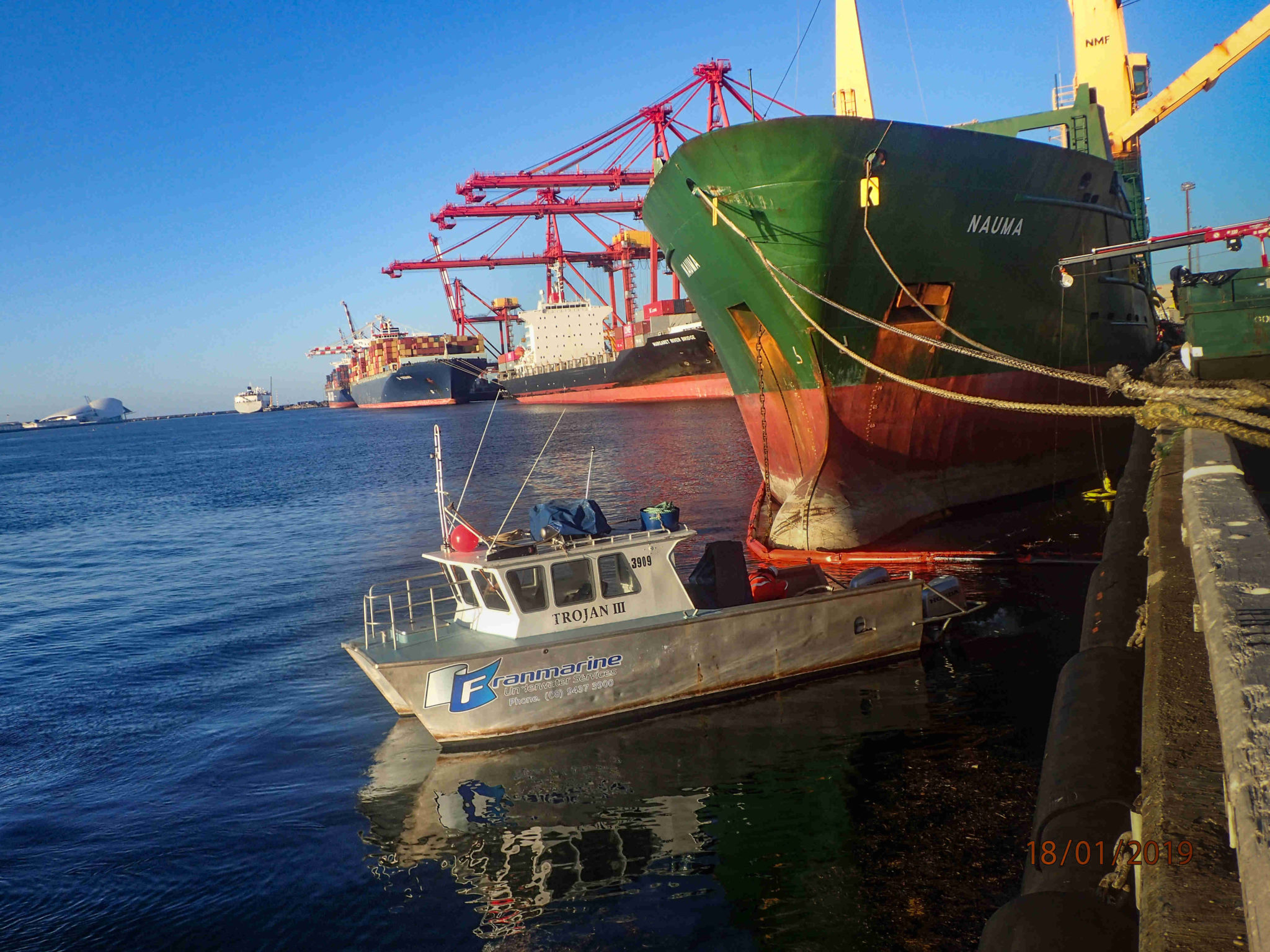 There are various categories of marine salvage. Here are descriptions of some of the common ones.

These situations involve ships that have sunk or are stranded out on the high seas where fierce and unpredictable currents and weather often make salvage operations extremely challenging. Because the hostile natural environment makes it necessary to suspend operations at times, the salvage process can continue for months.

For these operations, the Franmarine Underwater Services team must work as quickly as possible. There must be a regular salvage crew, vessels and tugboats, and portable diving equipment. These need to be transported to the salvage site by helicopters or small vessels.

This salvage operation is less urgent than offshore salvaging since it is not under threat by harsh currents or unpredictable forces of nature that can make the situation worse. If the wreckage is not blocking the route that other vessels need to take on the water, it is not high on the priority list like offshore salvaging.

In addition, harbor salvaging usually does not take as long. Therefore, the pace of the operation can be more flexible in accommodating the availability of labor and salvage equipment like cranes, barges, dredges, and more.

Sometimes salvaging cargo is even more critical than salvaging the ship because the cargo may contain hazardous material that can threaten the safety of the ocean waters. The focus here is to remove any material that can potentially be hazardous, and recover cargo that has a high value before it is irreparably damaged.

This involves the recovery of large machine parts like turbines, engines, and drives by taking them apart if they are not damaged by ocean water.

This type of salvage is fairly low on the priority list compared to other types of salvage operations. The goal of this type is to use the most economical method to remove harmful or unattractive debris from the surface of the water. One approach is to scuttle the boat by cutting the hull into small chunks. floating them out to sea, and sinking them into the deeper waters.

Removing anything that can be a safety hazard to the waters is essential before disposing of the wreck. 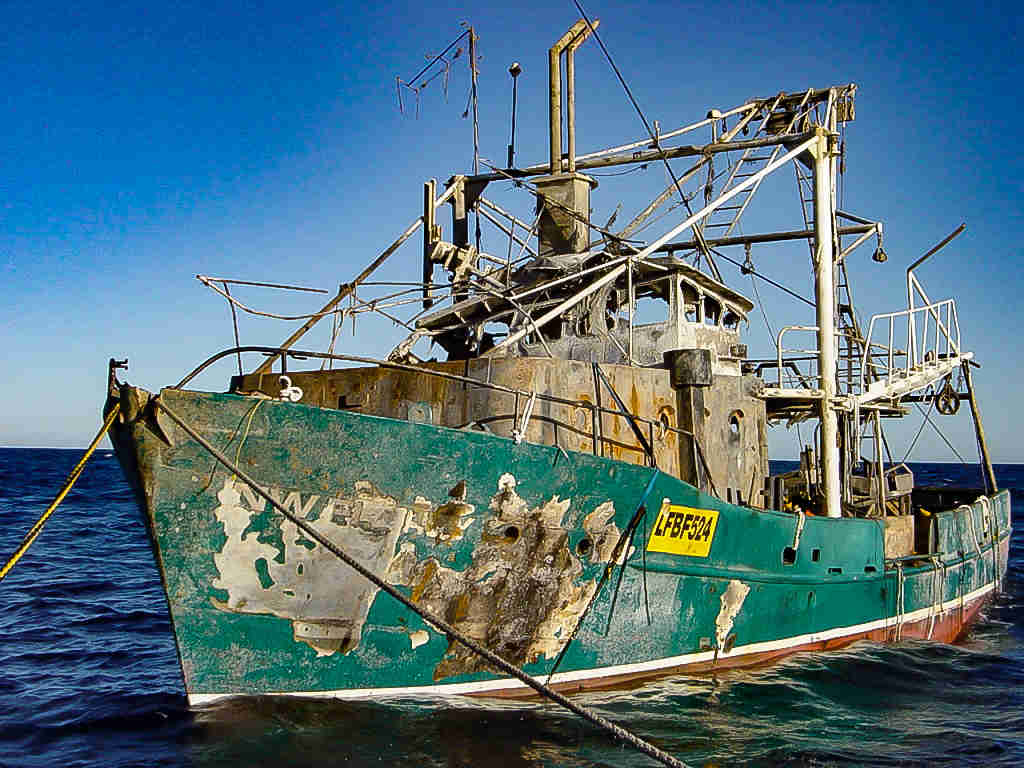 In this type of salvage, a ship has damage, but it can still float on the water. The main salvage work is focused on controlling the damage so it does not get worse. Repairs are made by welding the hull, rebalancing the ballast tanks and shifting the cargo to give the ship more balance and stability, and putting in braces to reinforce the structure.

In an afloat salvage process, the ship might be able to continue to its destination with minimal interruption.

This type of salvage operation is done after a disaster hits like a tsunami, hurricane, war, and so forth. The salvage team picks through the wreckage and removes debris to open up the passage that might have been blocked by the damaged ship. Ships may collide, explode, set ablaze, and so forth.