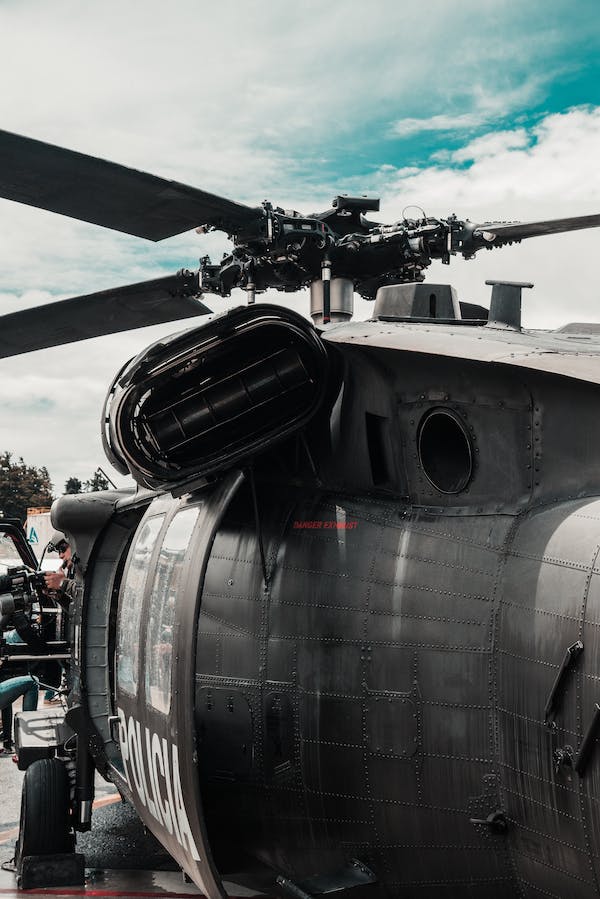 With brands looking for ways to differentiate offering good discounts to specific Key Workers and Armed Forces personnel not only add instant karma to your business but can boost your bottom line.

We have interviewed a number of businesses that during Covid offered Nurses, Doctors, Hospital workers and people in the military discounts asd a big thank you for their efforts during the pandemic. These companies did this from the belief these people deserved and still deserve a thank you, but we look at the effect these discounts had on the business themselves.

We have reviewed a wide range of businesses offering Military & Key Worker discounts during this time and found that 83% could track an increase in overall sales and follow up sales connected to the discounting. The effect of the discounting had an overall effect that is less tangible. We interviewed one company owner offering discounts on new bikes to key workers. He said “ We saw directly people used the voucher code we sent out, but also those in the area and people who seem like family members bought from us and asked for no discount”  A similar pattern was seen with a gym equipment owner offering gym equipment discounts to armed forces personnel “Not only was the code used, but we say an uptick in orders from people living around military bases as a whole”.

The explanation for the side benefits of offering key workers and military discounts could in part be explained by the network effect, where simple word of mouth can drive sales. So although discounting may seem like margin depletion, remember that doing a good thing can have unexpected benefits to your business and your bottom line.